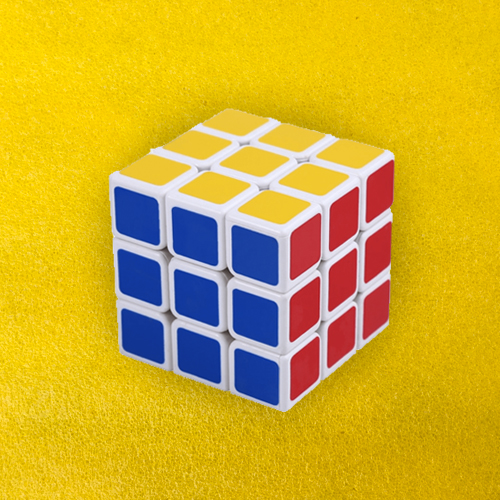 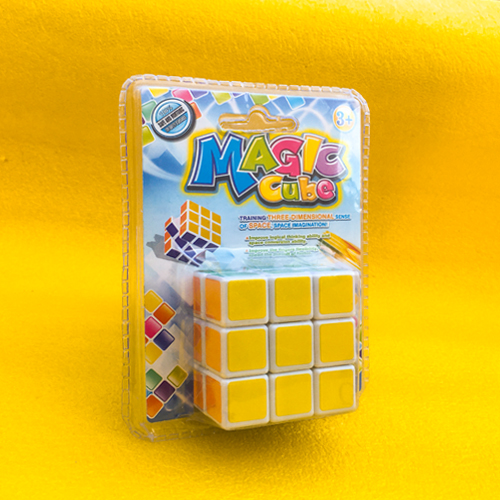 The Rubik’s Cube is the classic color-matching puzzle that’s a great mental challenge at home or on the move. Turn and twist the sides of the cube so that each of the six faces only has one color. There’s 43 quintillion combinations, but with lots of practice you can solve it in under 10 seconds. Suitable for ages 8+

Rubik’s Cube has been one of the world’s favorite puzzles for 40 years. Several different methods have been devised for solving it, as explained in countless books. Expert “speedcubers” can solve it in a matter of seconds.

In addition to such feats of astounding dexterity, there are many fascinating mathematical questions related to Rubik’s Cube. A move of the cube consists of rotating one of the six faces by either 90, 180, or 270 degrees. A staggering 43,252,003,274,489,856,000 possible states can be obtained by applying sequences of moves to the solved state.

Despite this complexity, it was shown in 2010 that Rubik’s Cube can always be solved in 20 moves or fewer, regardless of the initial state. This number is referred to as “God’s number”, as all known solution methods used by humans typically use significantly more moves than this optimal value. 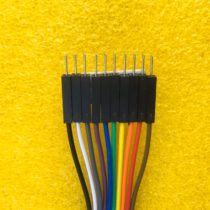 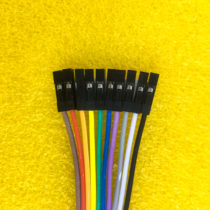 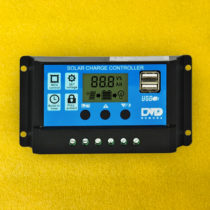 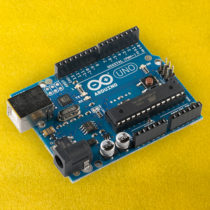 We accept Bank Transfer
or Cash on Delivery

Shipping takes 4-7 business days, depending on the distance of destination from Karachi, Pakistan.
× How can I help you?